Is it Possible to Lease a Car for One Year? 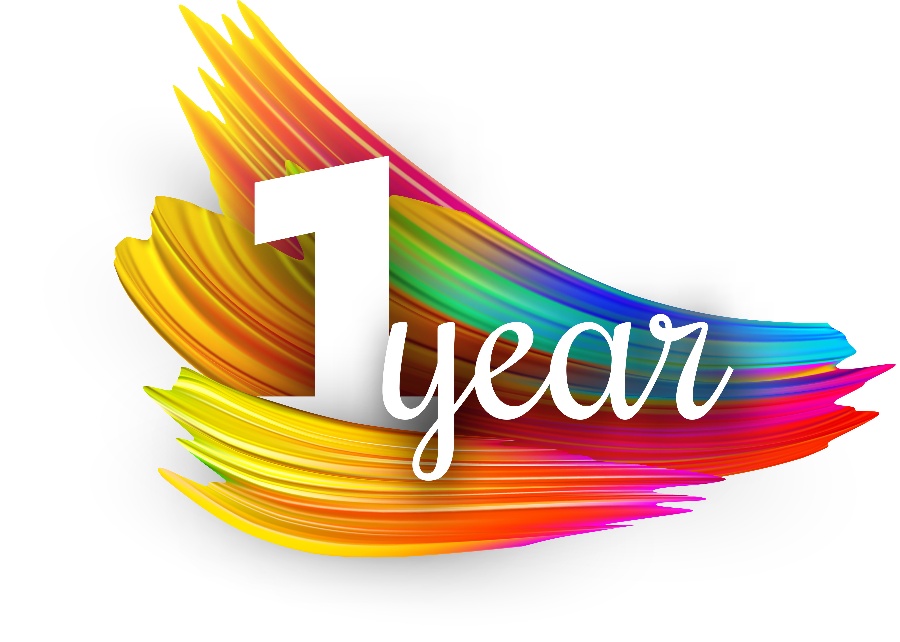 There are two typical ways to lease a car. The first is airport-style, where a temporary traveler leases a car for just a few days or weeks when they need a vehicle away from home.

The rate per day is often better than getting taxis but still a significant travel cost. The second type is for businesses and individuals who need a car for two or more years of use.

Many people considering a car lease notice there is a significant gap between car leasing by the day/week and a typical two-year contract. So the question naturally rises: Is it possible to lease a car for one year? The short answer is 'Yes'. The long answer is a bit more complicated and explains why the one-year lease is rarely done.

Yes: One Year Car Leases are Available if Needed

Most good car leasing teams will help you lease a vehicle for however long you need, from a weekend to several years. So if you need a one-year car lease for personal or business logistical reasons, you can have a one-year car lease drawn up. But it might be advised against if you have the option to choose a longer car lease.

There are some reasons why a person or business might need a one-year car lease where a two-year lease won't do. You might be traveling for business for exactly one year before returning home. You might be offering exactly one year of fleet services as a test-flight before deciding if long-term fleet building is right for you. In these cases, you can get a one-year car lease if you really need one.

That said, typical car leases that go beyond a daily/weekly rate are leases for 24-36 months, or two to three years per car lease.

This is calculated as the most practical balance between value depreciation on the vehicle when driven and the length of time a leased vehicle is commonly needed. Unless you're drawing up a specifically longer or shorter car lease contract, expect to lease your vehicles for a 2-3 year duration.

One Year Leases are More Costly Per Month

Here's the reason why one-year car leases are rare: they're not the best value for lease-time. A new car loses its value the most quickly during the first year. This is called value depreciation. Remember that the leasing company must calculate for the vehicle's value on the day you lease it and it's value loss by the time the vehicle comes back.

It will be an already replaced model at that point with a few more miles than it had before. Value depreciation over three years is less concentrated than in one. So you will pay a higher monthly cost for access to a vehicle for one year than you would with a two- to three-year car lease.

Taking Over the End of Another Lease

One interesting alternative to opening a new one-year car lease is to 'takeover' someone else's car lease who wants out early. In this situation, you may be able to 'buy out' the last few months of a vehicle lease that was originally the typical two to three years.

This could be three months or the whole twelve you were planning for. When you buy out their lease, you become the new car lease holder, but at the more advantageous lower rate because the lease began with a duration longer than one year.

So is it possible to lease a car for one year? Yes. But only make this decision when it's your only timing option, as the rate is not as advantageous to the client. If you're planning a one-year travel or fleet trial, we're here to help. Contact us today for expert vehicle leasing and fleet management services.